Friday the 18th of June saw Blackrock A.C. returning to Tallaght Stadium. The U14 boys and girls 200m and the U12 and U13 boys 600m.
Representing our U14 group were Alexandra, Brianna, Riona Kelly, Harry Moran and Matilda Porcu.
All our athletes performed very well in their heats. Alexandra and Brianna already progressed to the final and there was great excitement as Alexandra won the gold and Brianna the bronze. They will represent the club at the Nationals in August. 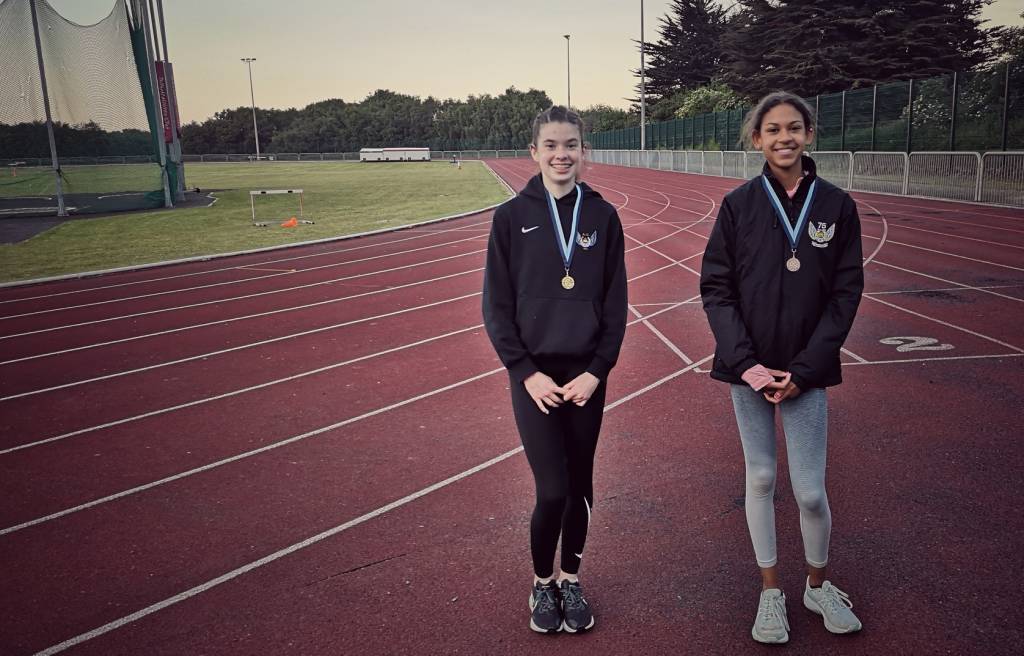 Just before the 200m final we saw our U12 and U13 boys take on the 600m. Conor Barker, Thomas Gavin, Jake Gillanders, Tommy Gunning, Frank Menton, Mathew and Ruairi OTailluir all ran superheats and some of them setting themselves new personal bests. Mathew brought home the gold with style and will get to do it all again at the Nationals. 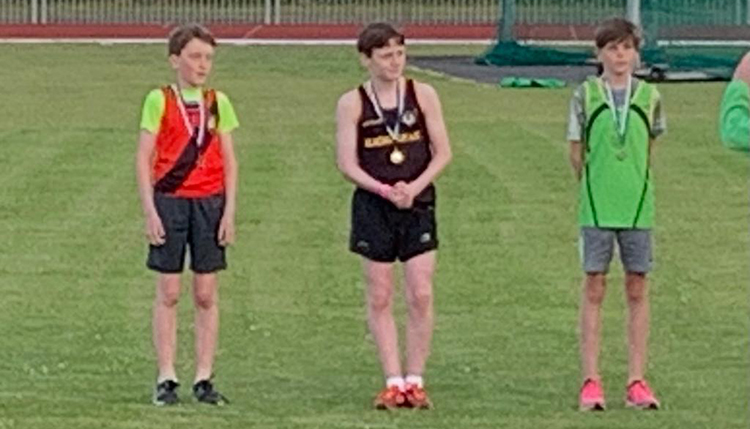 Well done to all our fantastic athletes who entered and represented their club.