Blackrock A.C. members were out in force over the weekend taking part in events in Dublin, Clare and Valencia, Spain.

A big thank you and well done to everybody who took part in the Blackrock A.C. Cabinteely Parkrun takeover on Saturday. It was a very blustery day but the atmosphere was brilliant and the club was very well represented with over 50 members and some dogs taking part.

Louise Dobbins from Crusaders A.C. was first home for the women in 23:48, with Michelle Langan, Blackrock A.C. following in 24:13 and Paula McCabe, Cambuslang Harriers in 24:27.

In the all-important age-graded results, Gráinne Grennan claimed first for the club, with Ger O’Toole and Dee O’Mahony coming in second and third respectively.

Well done also to Blackrock A.C. member Caiman who got a PB on the day.

Thanks also to Neil Clancy and Róisín O’Shea, who should probably consider becoming members also 🙂 Full results are available below.

Well done to Owen and Marta Kelly who completed the Jingle Bells 5k in the Phoenix Park on Saturday.

Owen finished in 18:23 with Marta coming home in 28:29 and achieving a PB in the process – well done Marta! 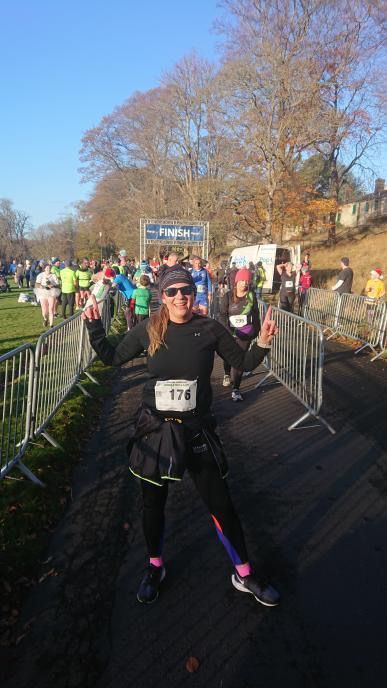 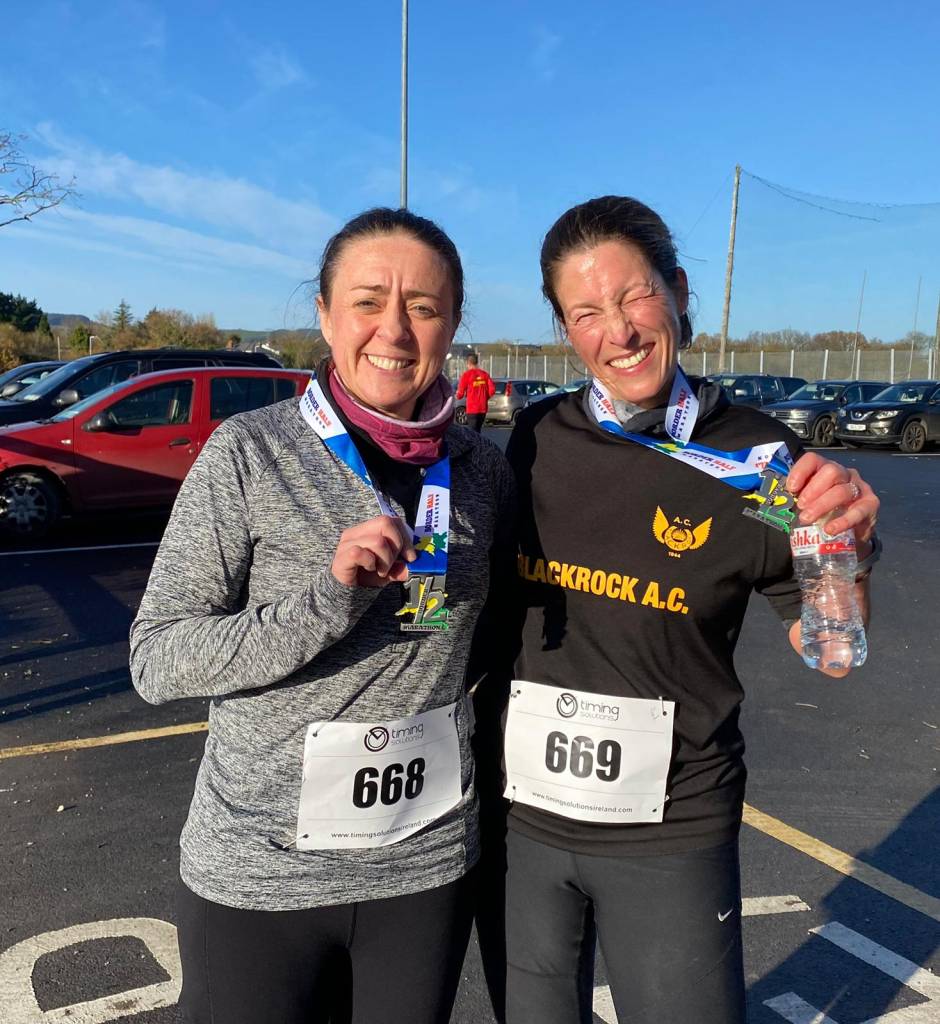 Congratulations to Karen McKeogh and Dorit McCann who completed the Border half marathon in county Clare on Sunday, with times of 1:50 and 1:51 respectively.

This also marked a personal challenge they had set themselves at the start of the year which was to complete a half marathon per month for 2021.

Well done to Antonio Porcu who came home in 2:44 at the Valencia Marathon, Sean McGing in 3:38 and Donal Cassidy in 4.12. 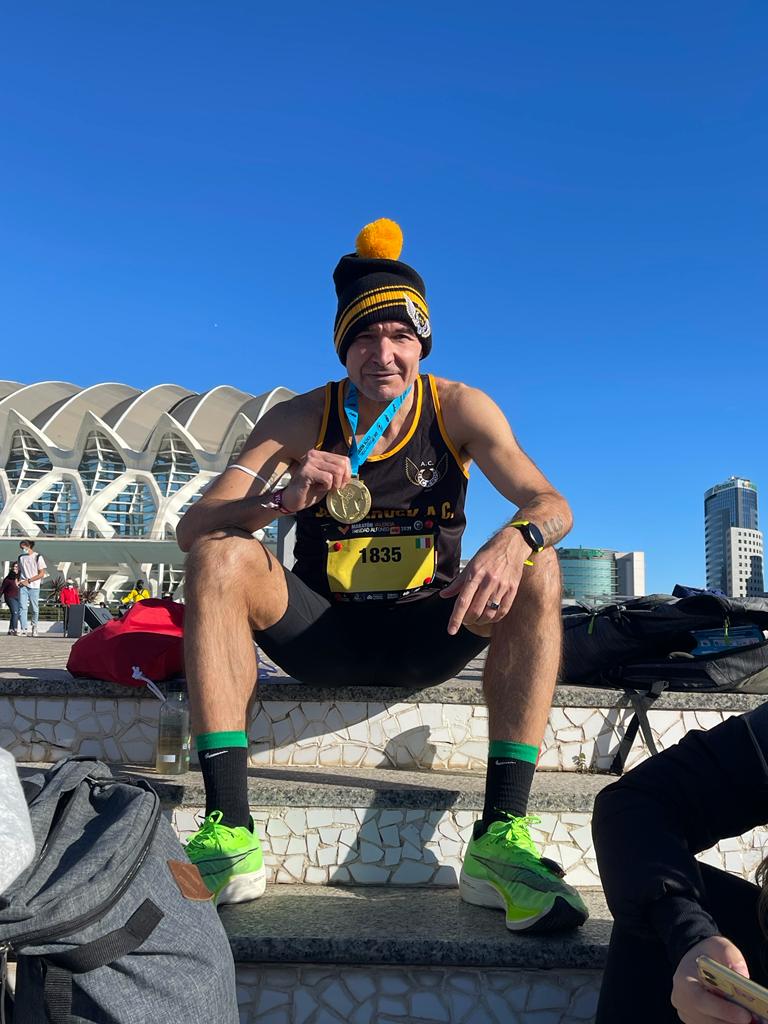 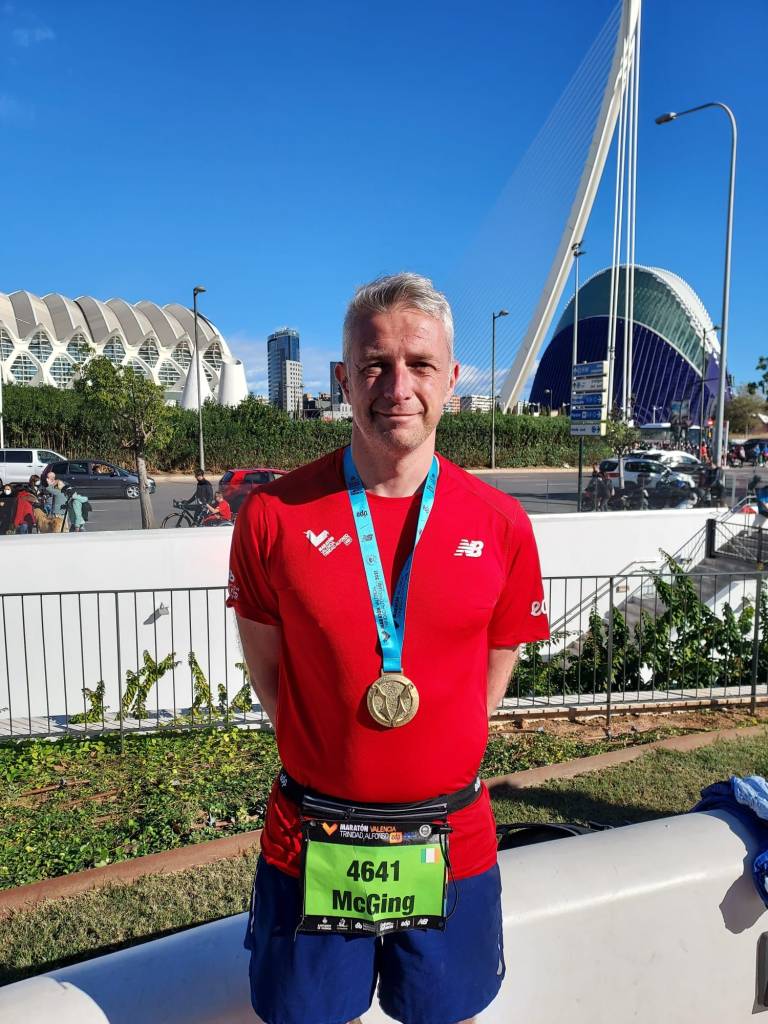 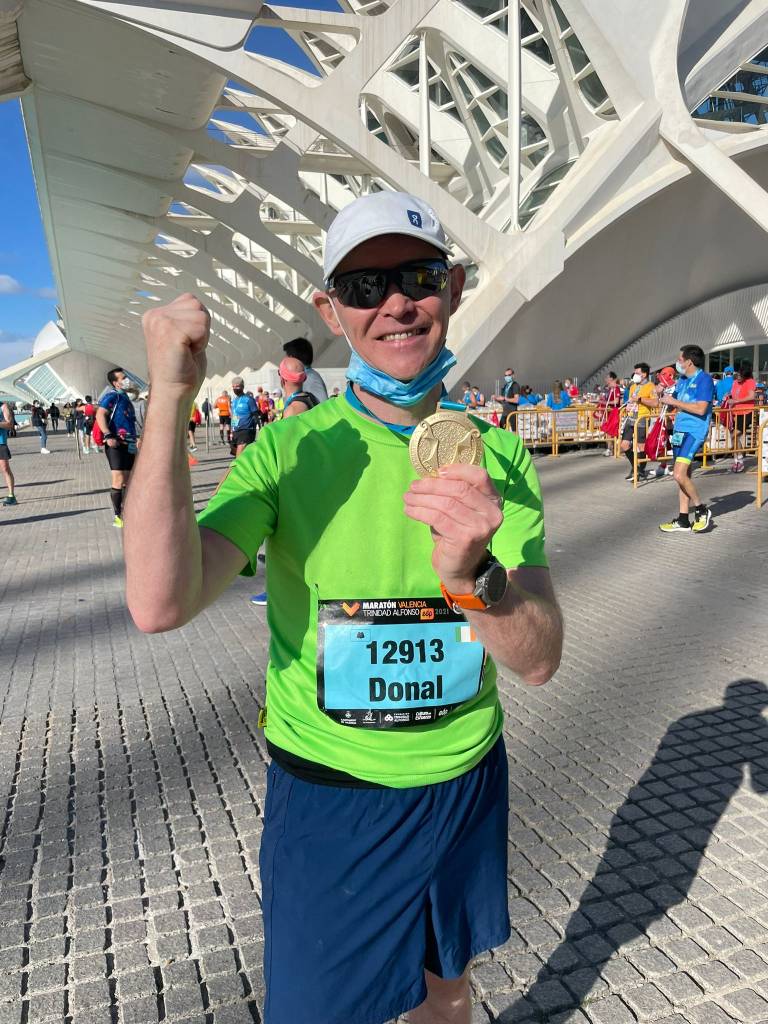 We Need You to Volunteer

The following are some other races recommenced for Blackrock A.C. members:

Check out our Events Page, www.myrunresults.com or www.imra.ie for all races coming up soon.

Training continues as normal this week and great to see good numbers at each session. Members are required to wear a high viz vest from now on at training.

Anyone who had not completed the Covid-19 survey can do so at the following link (Covid19 form link). If anyone is not feeling well in any way or injured you should not come to training. For those currently on trial, if you want to join the club and become a member you can register now. Membership prices are reduced as it is past August.