A number of Blackrock A.C. women participated in the virtual Operation Transformation 5K run. The event took place over three days from Thursday 18th February to Saturday 20th February. Participants had a variety of weather conditions to contend with, from glorious sunshine to wind and rain. A number of the women posted personal best times for the distance including: 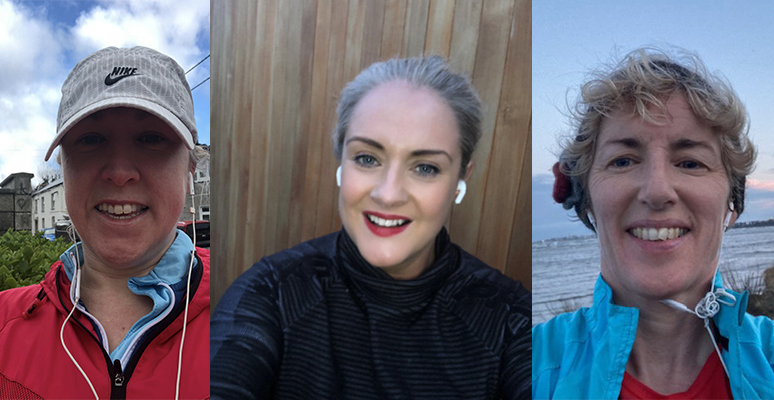 Well done to all everyone who participated in the run and congratulations to the women who got PBs and to everyone who supported the five OT leaders.

Around The World in 80 Days 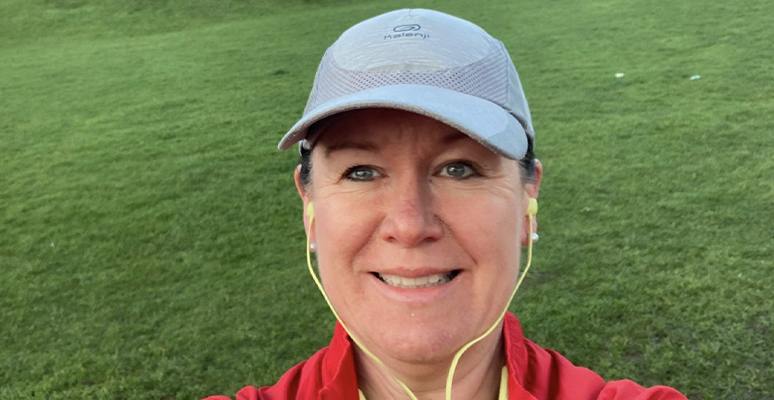 Lorraine Kenny has started a challenge with the Association of Women Travel Executives. They are virtually running, walking and swimming the distance Around the World in 80 days. Following a virtual route that previously stopped off in Paris, Dubai and Cape Town. they are currently in Winelands, South Africa their. Well done ladies. Well for some!

Sinéad Howard has started her virtual 600Km trek from Malin Head in north Donegal to Mizen Head, West Cork in her quest to keep fit and avoid cabin fever. Sinéad has up to six months to complete the distance.

In support of the Laura Lynn Foundation, more Blackrock A.C. women have got on board with Emma Casey who is doing 52 marathon distances each week during 2021. Michelle Tracey and Sinéad Howard have joined the crusade which is being supported by RTE presenter Ray D’arcy, a long time Laura Lynn supported. More information and to get involved can be found here.