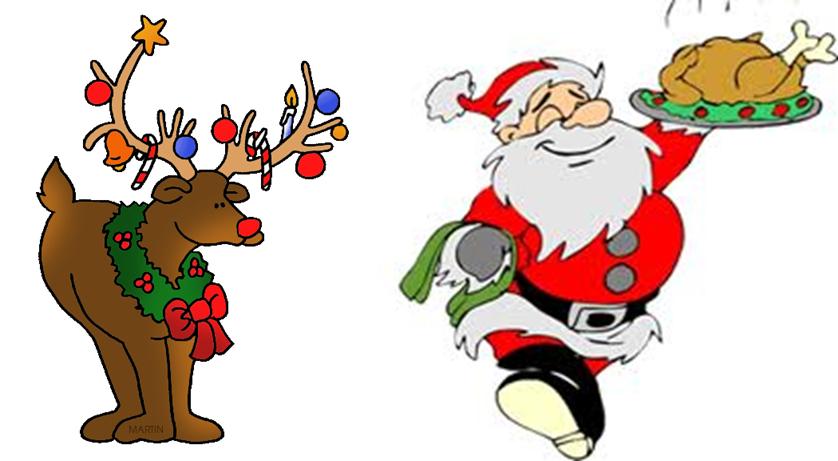 2015 is rapidly winding down and another action packed “athletics year” is ready to close out. In the midst of frantic last minute preparations for the holiday season, our athletes, coaches, committee members, family and extended family took some time out to enjoy the festivities at the Annual Turkey Trot in Carysfort Park over the weekend.

Among the many highlights of 2015, Chairman Peter Cosgrove made special mention to the Fundraising event “Run2Brussels4Mark” which took place back in May. The event brought the club and wider local communities together in supporting this worthy cause. Details on this remarkable day are here.

Congratulations to AmyRose Farrell, Sarah Healy and Denis Gilevskiy on taking the main awards for 2015. These three athletes shared seven national titles in 2015. A truly magnificent achievement and you can relive some of their perforamances captured in the links under each of their names.

Amy McColdrick, from the U12 training group, was a worthy recipient and very popular winner of the Mary O’Connor Trophy. The club was delighted to have both Helen and Pat O’Connor in our company to present the award to Amy.

Michael O’Brien and Gerry Cheung were recognised for their trojan work over the last eight years. Their positive and encouraging attitude has inspired and made an impact on others and both were keen to express their thanks to the committee, coaching team and athletes for their continuous contribution and efforts.

A special thanks to Claire McColdrick and the many volunteers who created a lovely family atmosphere with hot drinks, mince pies and lots of other goodies for the large crowd. And to all who got involved in the now customary “Turkey Trot raffle” , and of course: Mr Gobble Gobble himself who made another appearance much to the delight of the large crowd watching on!!

Nic Reuland and Paul O’Brien once again captured the many enjoyable moments from Sunday on the Photo link below. A big thank you to the lads for their great photos throughout the year.

Joint winners of Female Athlete and Overall Club athlete of the year: