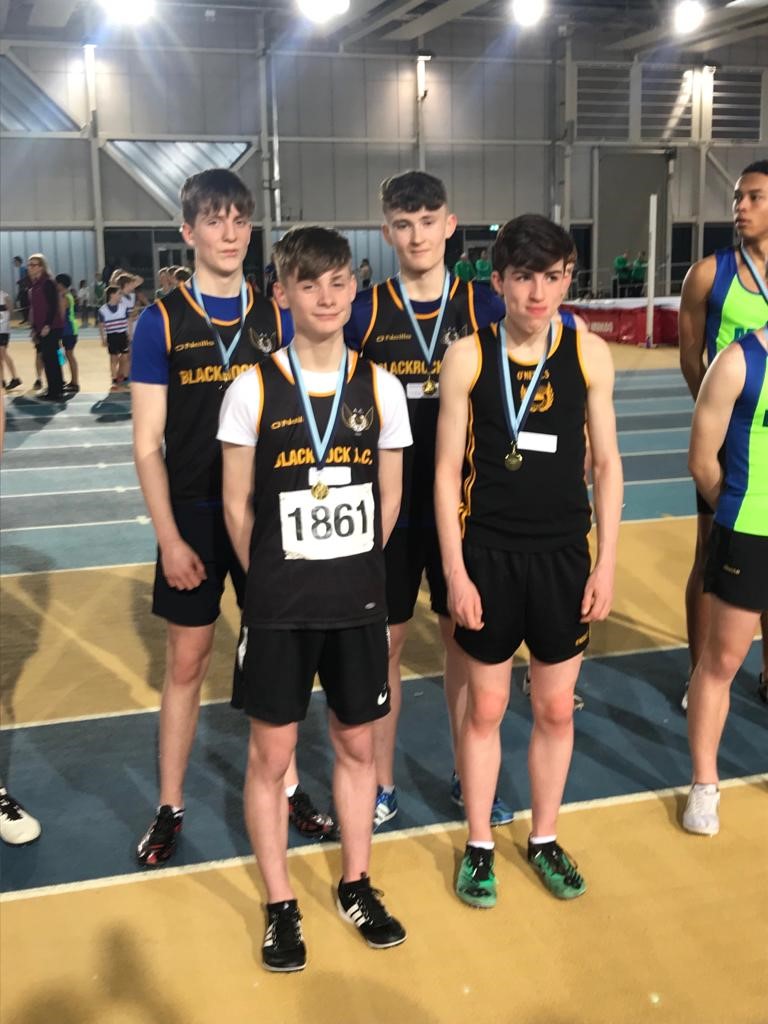 U10 Boys- The lads had a fine operformance:

U12 Girls- Well done to the A team who made the finals and great running by the other two squads:

U12 Boys- The boys A squad were very unlucky having just missed on a final slot by one place and the B team on a fine performance:

U14 Girls– Fine performances from both teams:

U14 Boys–Congrats to the lads on their Dublin Title and to the B team on a fine run:

U16 Boys– Congrats to the lads on a great Dublin title:

Individual Events: Congrats to Anna McCarthy on her 3rd place in the Girls U16 Shot and to Holly O’Brien on qualifying for the girls U14 800m final. We also had good runs from Daniel Norton, Rachel O’Brien and Elsa Mooney in the Mid dist events.