We’d all like to be better, faster, stronger runners, but even if that doesn’t work out, at the very least we’d like to stay injury-free. 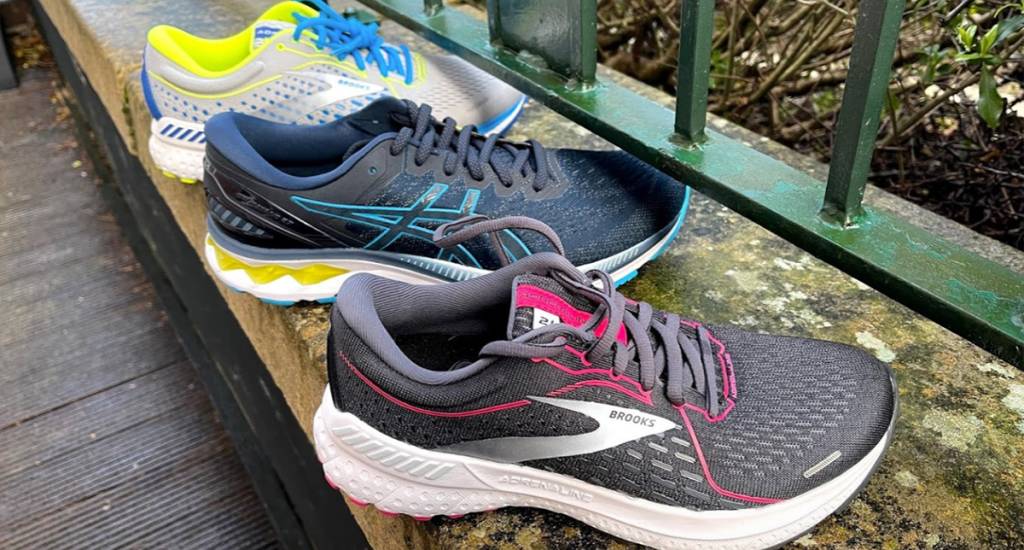 So what does science tell us about the impact of the latest footwear technology on our running health, and what should we be looking for in a running shoe? For the purposes of this article it’s injury prevention rather than boosting our marathon personal best that we’re interested in – the merits of the Nike Vaporfly is another day’s work.

Any time you look at a running magazine or website you’ll be hit with ads about the latest footwear technology – since I started researching this article the Internet has been bombarding me with ads for shoes with “plush interiors”, “engineered uppers” and “propulsive technology” – if I was looking for a new car I might even be tempted!

But like most recreational runners all I really want in a running shoe is to be comfortable and help protect me from injury – at least nothing more than the routine creaks and niggles that seem inescapable with age.

The two most commonly advertised features of running shoes focused on reducing injury relate to addressing the level of pronation – the degree to which your foot does or doesn’t roll inwards on contact with the ground – and the degree of cushioning to reduce impact.

For pronation, gait analysis and foot arch height is often used to work out what way your foot lands so that shoes can be chosen which correct that towards a more neutral position and hopefully reduce the risk of injury.

I looked on Pubmed – the most comprehensive medical database of published scientific evidence –  to find what evidence backs up the claims that choosing shoes based on pronation control can benefit runners in terms of injury rate or performance.

The science is far from convincing as many studies are very small and have so many confounding factors – running duration, intensity, frequency etc – that it is nearly impossible to isolate what role each element plays.

One systematic review of evidence published in the British Medical Journal concluded there was simply no decent research backing up the claims for pronation control shoes: “The prescription of this shoe type to distance runners is not evidence-based,” it declared bluntly.

A series of US military studies carried out later aimed to close the evidence gap by comparing injury levels between different groups of recruits who underwent similar training regimes, having been fitted with different types of shoes.

In scientific terms, this allowed for an unusually large controlled experiment with over 7,000 recruits divided into two groups for comparison purposes – those who received motion-control, stability or cushioned shoes running shoes based on their foot arch measurement and a control group who were all given motion-control shoes.

What did it show? A meta-analysis of injury levels over the following period found there were no differences in injury rate between the groups –indicating there was no advantage whatsoever to choosing shoes based on foot arch measurements. You can view the findings here. 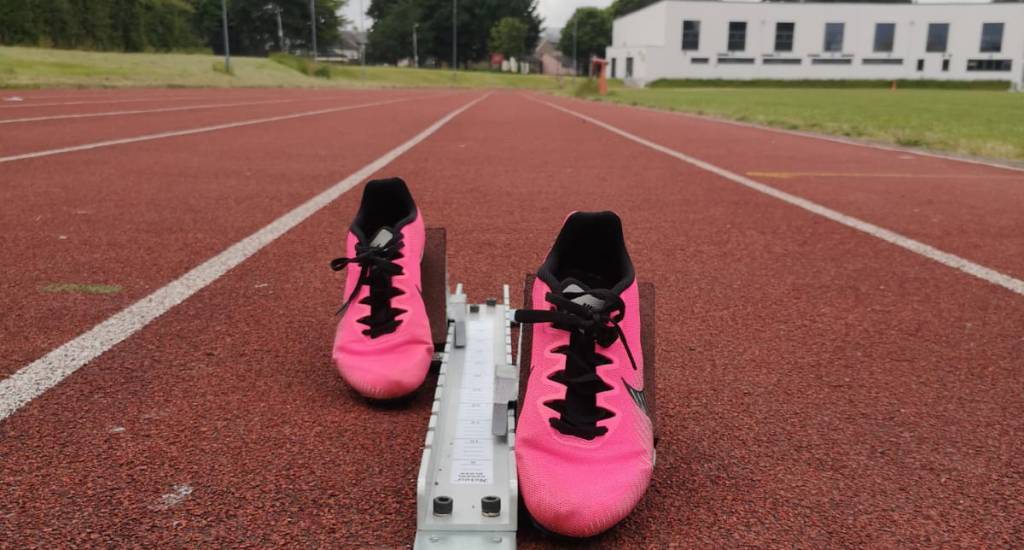 And what about extra cushioning, does that help to reduce injuries by reducing impact? The evidence for that appears to be a mixed bag.

One study indicated that cushioned shoes resulted in fewer injuries than harder shoes – but this advantage only applied for lighter runners, and counter-intuitively this didn’t apply if you were heavier.

Another recent study even suggested that extra cushioning may cause runners to pound harder on the ground and pronate more, probably the opposite of what was intended.

But even if it’s hard to find decent evidence that particular types of shoes will protect against injury, there is an argument that we can instinctively select the one that’s right for us.

A Canadian study published in the British Journal of Sports Medicine reviewed decades of evidence around running injuries and concluded that much of what is believed about running shoes is a myth, in particular about the evils of foot pronation, which it seems could even be beneficial rather than something to correct.

Its author noted also that despite all the changes in footwear technology since the running boom started in the 1970s, there’s been no distinct trend in the rate of injuries. The one unchanging factor is that they’re very common – between 15 and 85% of runners get injured and that hasn’t come down even with all the fancy new shoe developments.

Instead, he posits that we all have ‘a comfort filter’ and a ‘preferred movement path’ and if we trust in this when selecting a shoe rather than getting bamboozled with claims around pronation and cushioning, we will find a shoe that may actually reduce our injury risk by working with our bodies rather than against them. 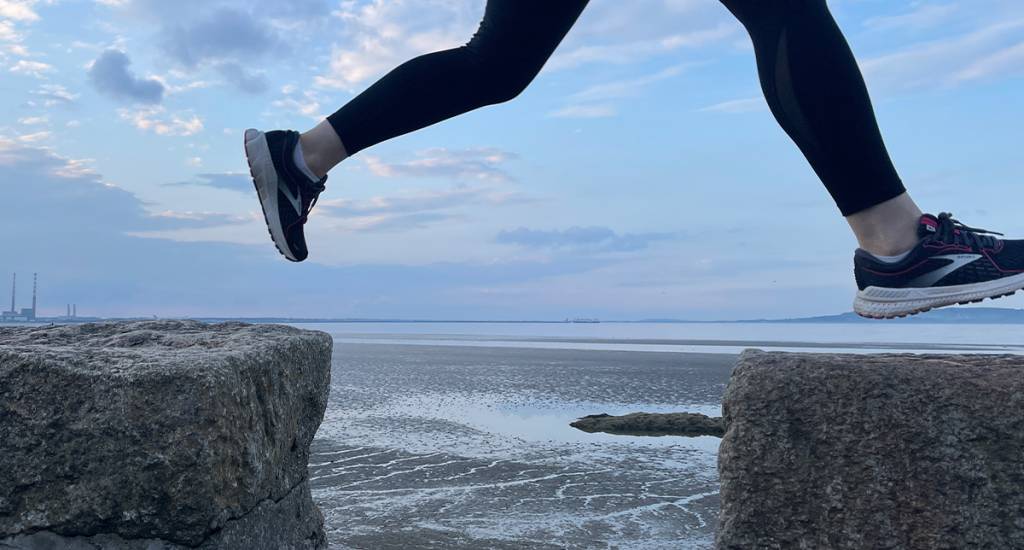 Based on this the best advice seems to be ignore price tags and marketing hyperbole when choosing a shoe – but try it on and get in a test run if you can before you commit.

If you do want to check out some reviews, one website that rates shoes according to millions of user reviews and independent analysis is the Danish website runrepeat.com – it regularly finds that lower-priced shoes are ranked higher by users than the priciest models. Its current top-ranked shoes are the Saucony Endorphin Pro, the Reebok Floatride Energy 3 and the Brooks Adrenaline GTS 20.

And the most useful source of information I’ve found about running science is Gretchen Reynolds in the New York Times – she regularly trawls through all the academic journals so that others don’t have to endure that pain!

Do you have any thoughts? Let us know in the comments below or on Social Media.