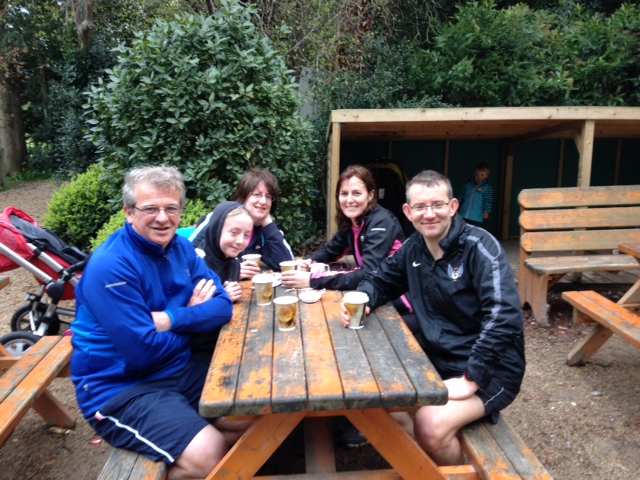 April was an exceptional month for the Fit4life members with personal achievements by many of the Group over distances 5km, 10km, 10miles and half marathon. The following lists all the main races:

Well done to all on these fantastic achievements.  Fit4life is more though than races and PBs. It’s all about getting fitter and healthier in a fun and social environment. Each week we share hints & tips and articles to increase our motivation to keep us going and turning up again and again at training. There are possibly as many other personal achievements which are not listed in terms of individuals running their first 3k or 5k without stopping which are equally exceptional.

Each month our numbers continue to grow and we now have almost 40 (Male and Female) members and we are delighted to share that we now have a walking group established. So regardless of whether you are thinking about getting fit, starting your journey, recovering from injury or an established jogger or a runner wanting to increase your miles – there is a group for you in Fit4life.

One of our next big events that we are busy training for is the Ladies Mini Marathon on the June bank holiday Monday. Best of luck to all those participating in your training and on the day.