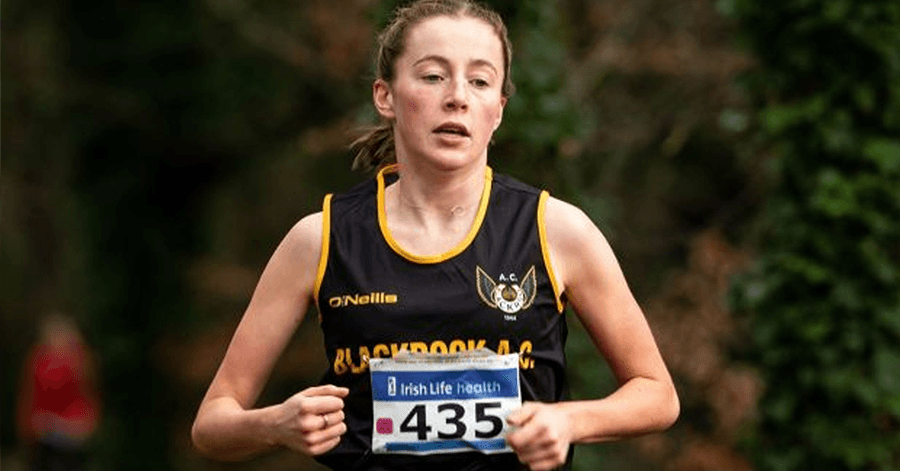 A fine performance by Sarah Healy in Italy this evening as she breaks the U23 Irish 3,000m record! Well done Sarah!!🖤 https://t.co/XLQTDQ4HM8

Competing in the oldest track and field event in Italy and one of the oldest events on the World Athletics calendar, Sarah finished sixth with a personal best. Sarah’s time break’s Sonia O’Sullivan’s record by 0.02s, which she had set in 1990 in Croatia.

Sarah broke her 3,000m personal best recently enough in Finland as she ran 8 minutes 57.04 seconds at the the Motonet Meet. Last night, she knocked five seconds off this to move her up to 7th on the Irish all-time list.

Having just turned 20, Sarah Healy is already amongst an elite group of Irish athletes. Only five Irish women in history have broken both 4:10 in the 1500m and 2:03 in the 800m. Sonia O’Sullivan, Ciara Mageean, Mary Purcell, Síofra Cléirigh Büttner and Sarah Healy herself.

The two-time European U18 gold medallist and European U20 silver medallist, made her Olympic debut in Tokyo earlier this summer where she competed in the 1,500m.