Congratulations to all of the Blackrock A.C. Juvenile members in the January and February virtual competition winners. Some competitions are ongoing but winners to date are included below.

In February, the 2010 group had 70% participation in the team workout competition. 31 of our Junior members doing 245 workouts between them. Wow!

With a total of 57 workouts, congratulations to the winning team of Camilla, Emma C, Lauren McH, Mealla, Noah, Oscar B, and Ross. Camilla was the lead athlete overall with a fantastic score of 23! A special mention and vouchers also to Tommy Gavin and Laura Emerson who, while not on the winning team, both did a super 16 workouts each.

The 2008 members also ran a teams competition in February and, with the groups having an overall participation level of 75-86% the competition was fierce. The winning group 4 scored 107 points overall. Well earned vouchers go to:

A special mention and a well-earned voucher also to Brianna Carty and Conor O’Neill.

There was great participation in the 1k & 3k challenges. 26 athletes took part with some brilliant times being recorded, especially from Matthew, Oscar, Siun and Emelie, Well done everyone! The 2009 1K Prize Winners were Siun & Matthew while 3K Prize Winners Oscar & Emelie. 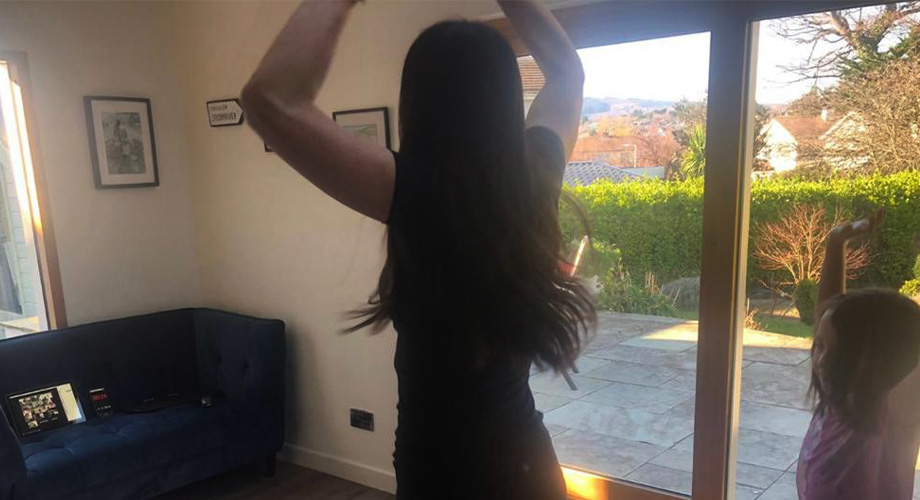 2014, 2013 and 2012’s Sunday morning training moved indoors and onto Zoom in February. Well done and thanks to coaches Audrey and Peter for running the Sunday morning zoom classes.

A fun time was had by all!